Meeting the Challenge of 1,4-Dioxane 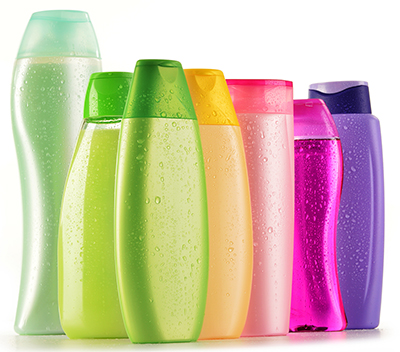 Long Island’s single source aquifer contains some of the finest water in the world, but in the past the aquifer has been taken for granted, or worse, taken advantage of.

Your Albertson Water District strives to provide the cleanest, safest water to all customers, free of toxic contaminants to the extent feasible, and in compliance with all federal and New York State regulations. That’s why when issues involving the synthetic chemical 1,4-dioxane arose, AWD’s vigilance and strict adherence to regulations prompted the AWD to join with other local water districts in a lawsuit against the manufacturers of 1,4-dioxane. The lawsuit cites defective design, failure to warn about dangers, and negligence, among other things.

Albertson residents and ratepayers should not have to pay for
1,4-dioxane treatment and remediation when they did not cause the problem in the first place. The manufacturers named in the lawsuit should be held responsible, and that is why the Albertson Water District joined with other water suppliers to bring suit against them.

What is 1,4-dioxane?
1,4-dioxane is a synthetic man made chemical used as a solvent and a chlorinated solvent stabilizer for industrial chemicals, predominantly 1,1,1-trichloroethane (TCA).  Apart from its use as a stabilizer, it is found in a variety of applications as a solvent, such as in inks and adhesives.

Pervasiveness:
It is important to note that 1,4-dioxane is considered an issue for water supply systems because its presence is so pervasive in everyday household products. For example, it is found in products ranging from deodorants and cosmetics to detergents and shampoos.

The Nature of the Lawsuit Against Chemical Manufacturers:
There are several very important facts to keep in mind: